Kenji is a young man who is working at the city hall. He is the youngest member of the project team to create a big shopping mall, but the team faces a big problem. To create a mall, it is necessary to destroy an old dance hall. But every effort to destroy it had been prevented by some mysterious power. There is rumor that this hall is cursed. The team hired exorcists but none of them could terminate the evil power. 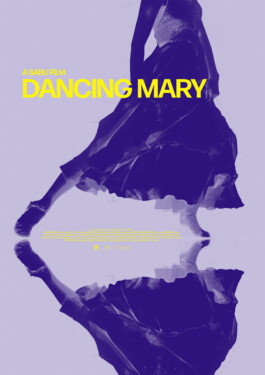 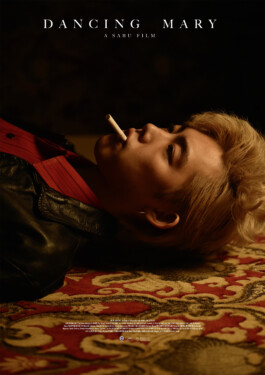